Studies in Language and Literature


Language A
Language A is a student’s mother tongue, or a language that the student speaks and understands as a native. At TISA we offer English and Russian at  Language A  level. We teach the DP course, Language and Literature. The study of texts, both literary and non-literary, provides a focus for developing an understanding of how language works to create meanings. All texts may be understood according to their form, content, purpose and audience, and through the social, historical, cultural and workplace contexts that produce and value them. Responding to, and producing, texts, promotes an understanding of how language sustains or challenges ways of thinking and being.

The Language and Literature course aims to develop in students skills of textual analysis and the understanding that texts (both literary and non-literary) can be seen as autonomous yet simultaneously related to culturally determined reading practices. The course is designed to reflects the interests and concerns that are relevant to students while developing  transferable skills.


Texts are chosen from a variety of sources, genres and media.

Part 2: Language and Mass Communication
Texts are chosen from a variety of sources, genres and media.

Welcome to the Secondary 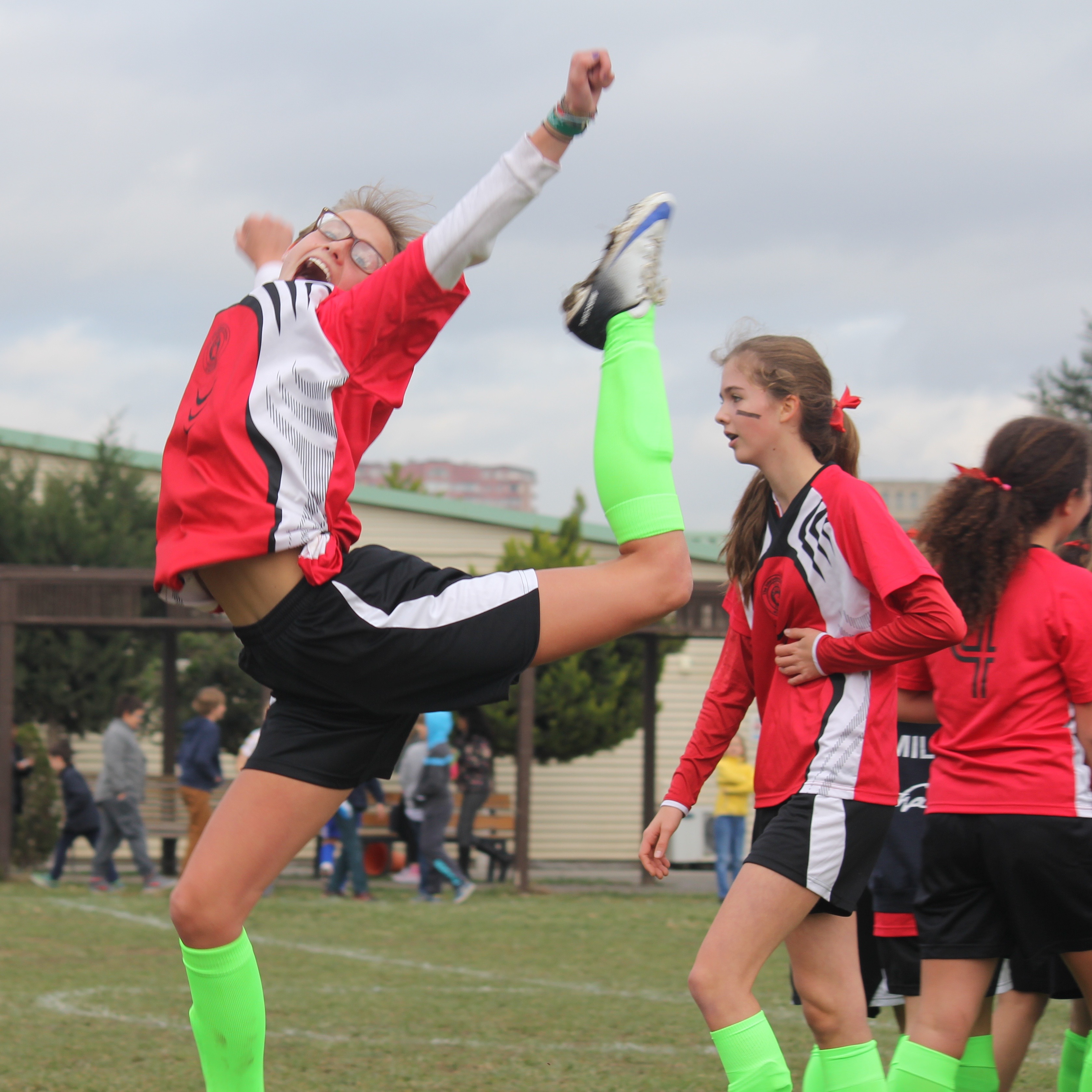 TISA continues to grow in terms of clubs, activities and sports, and membership of CEESA has resulted in much wider travel and increased competition for our athletes. We now offer more options for students in music, art and drama than ever before and we continue to develop our programmes year on year. 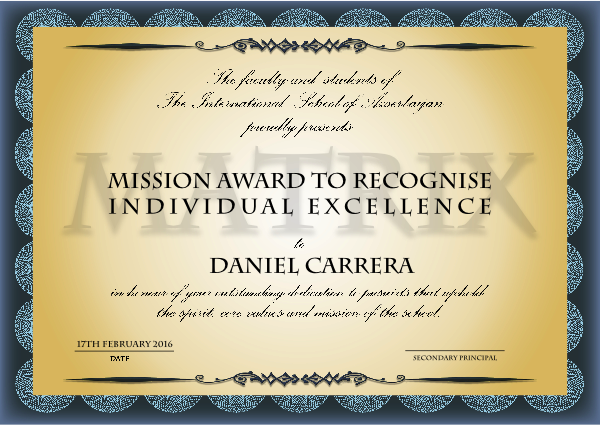 The Matrix Awards (Mission Awards To Recognise Individual eXcellence) are presented to students in recognition of outstanding achievement in any area of life inside, or outside of school that advances the TISA mission.
Previous recipients have shown excellence in areas such as sports, filmmaking, service, creative writing and the arts. Students are nominated for this award by their peers.
Desktop Version